I worked on Ghost Recon Breakpoint as Project Assistant on the Raid feature of the game. I was part of a team of two Associate Producers and a Producer. I worked on this project from June to December 2019. My main focus during the production and closing of the project were:

“Tom Clancy’s Ghost Recon Breakpoint is a military shooter set in a diverse, hostile, and mysterious open world that you can play entirely solo or in four-player co-op. Injured, without support, and hunted down by ex-Ghosts, you must fight to survive while lost in Auroa.”

My main coworkers were: 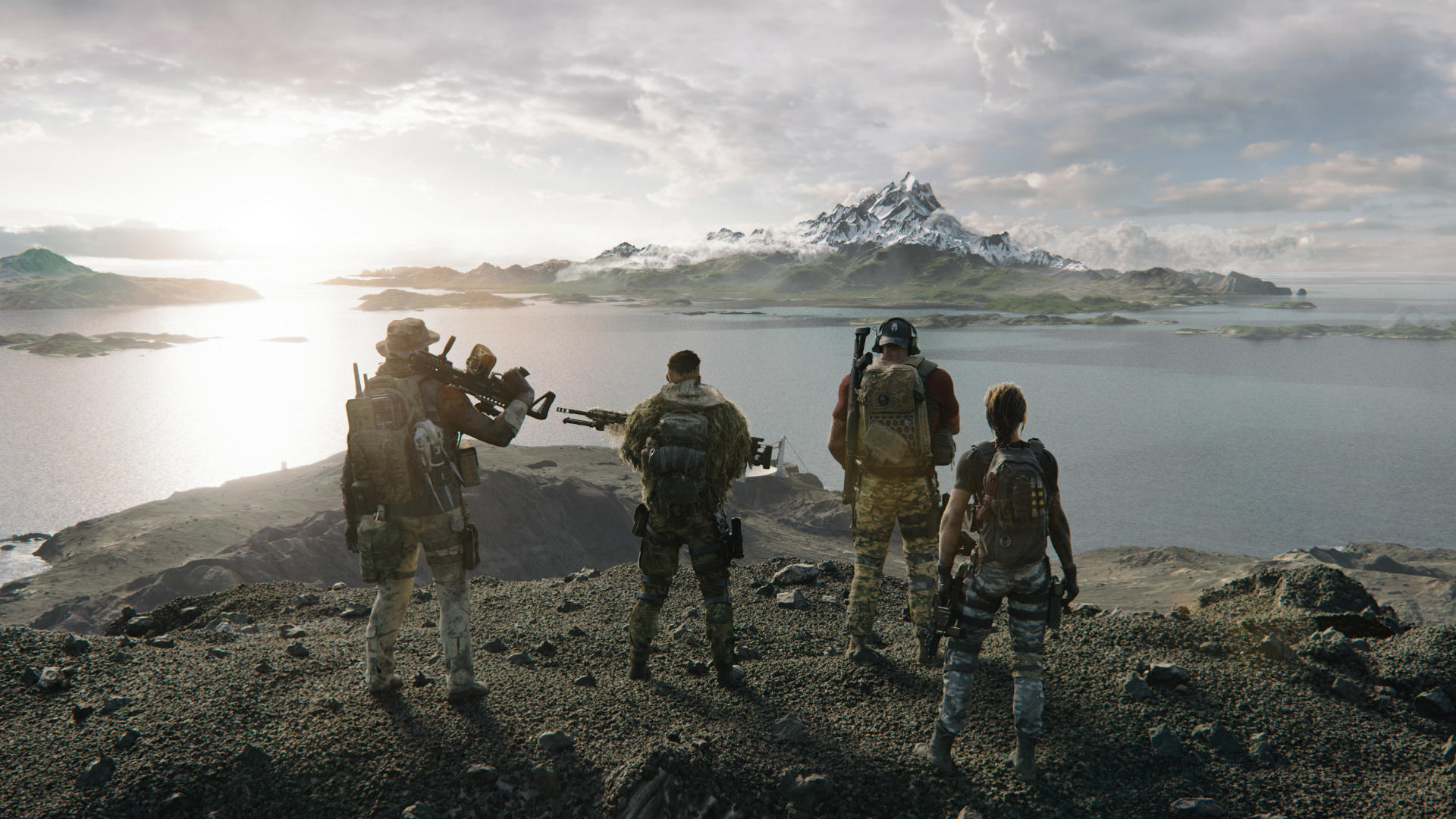 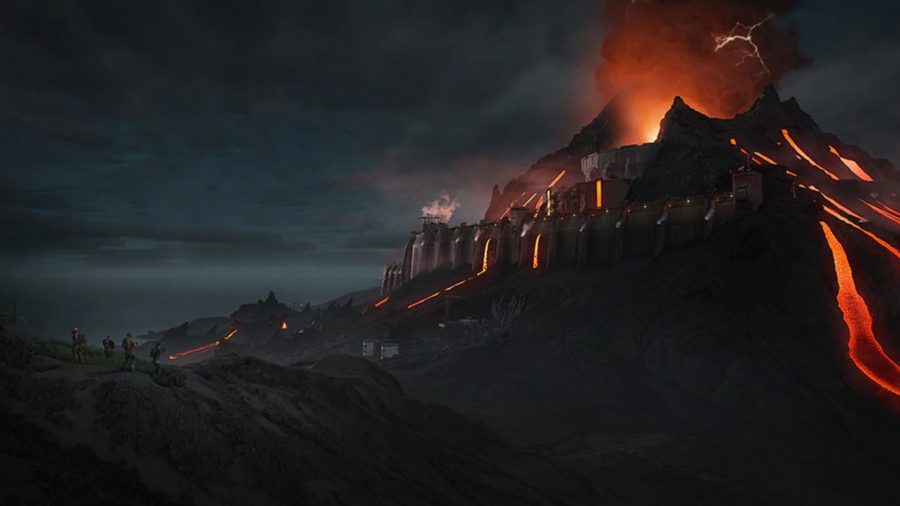 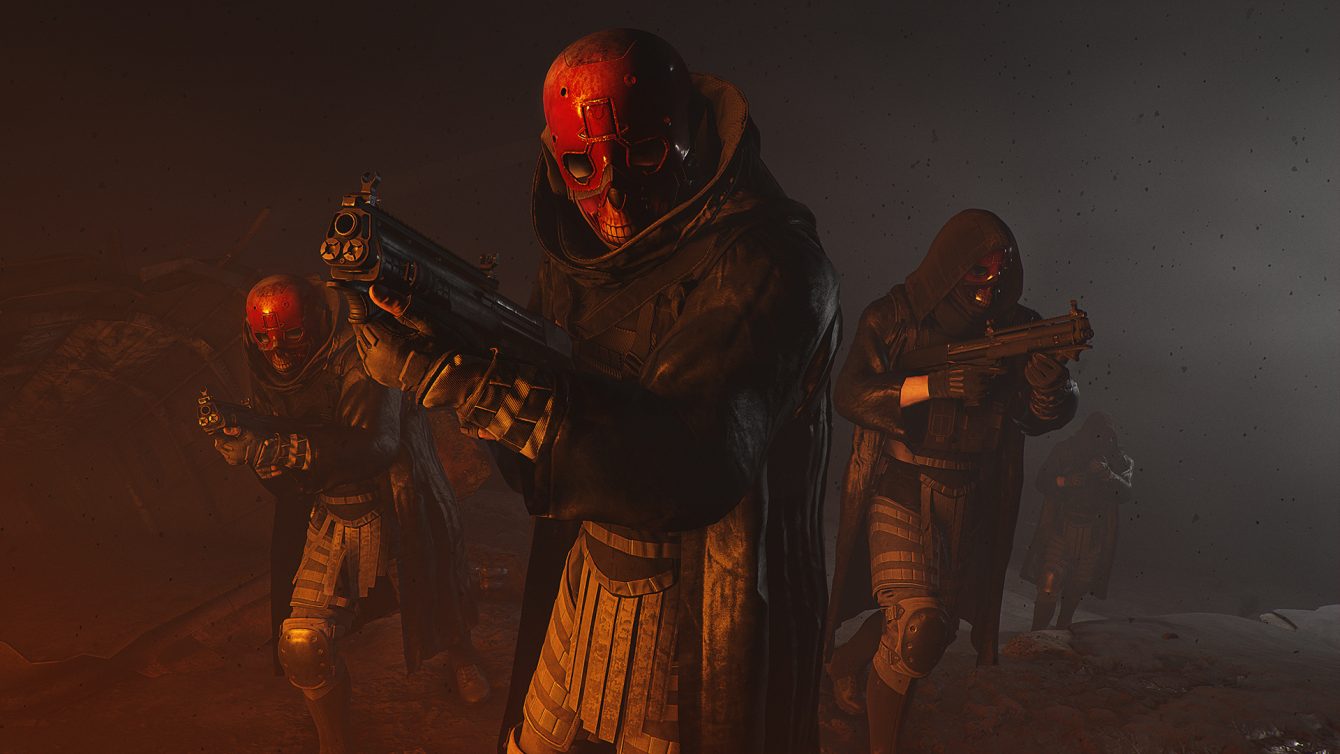 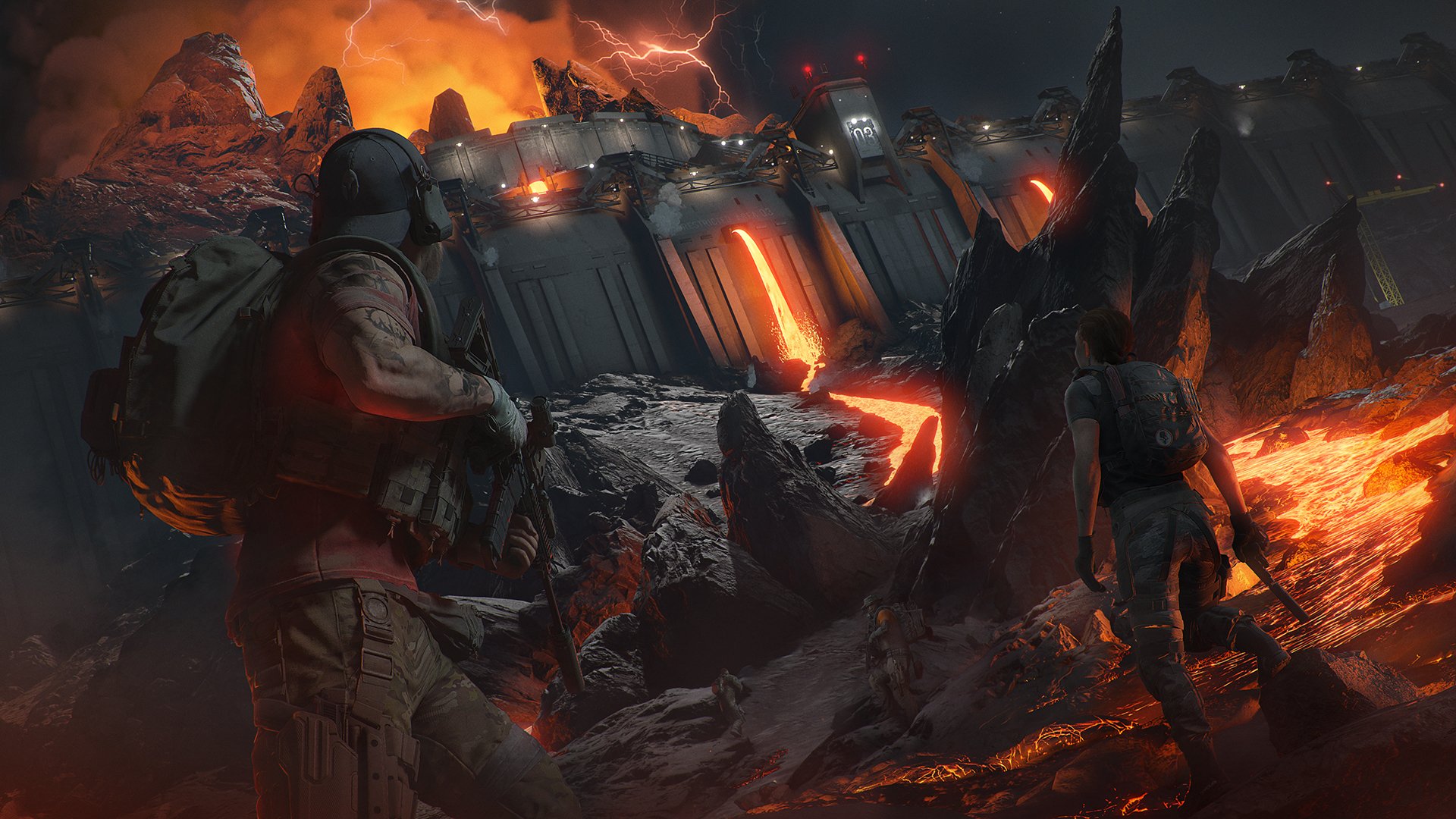 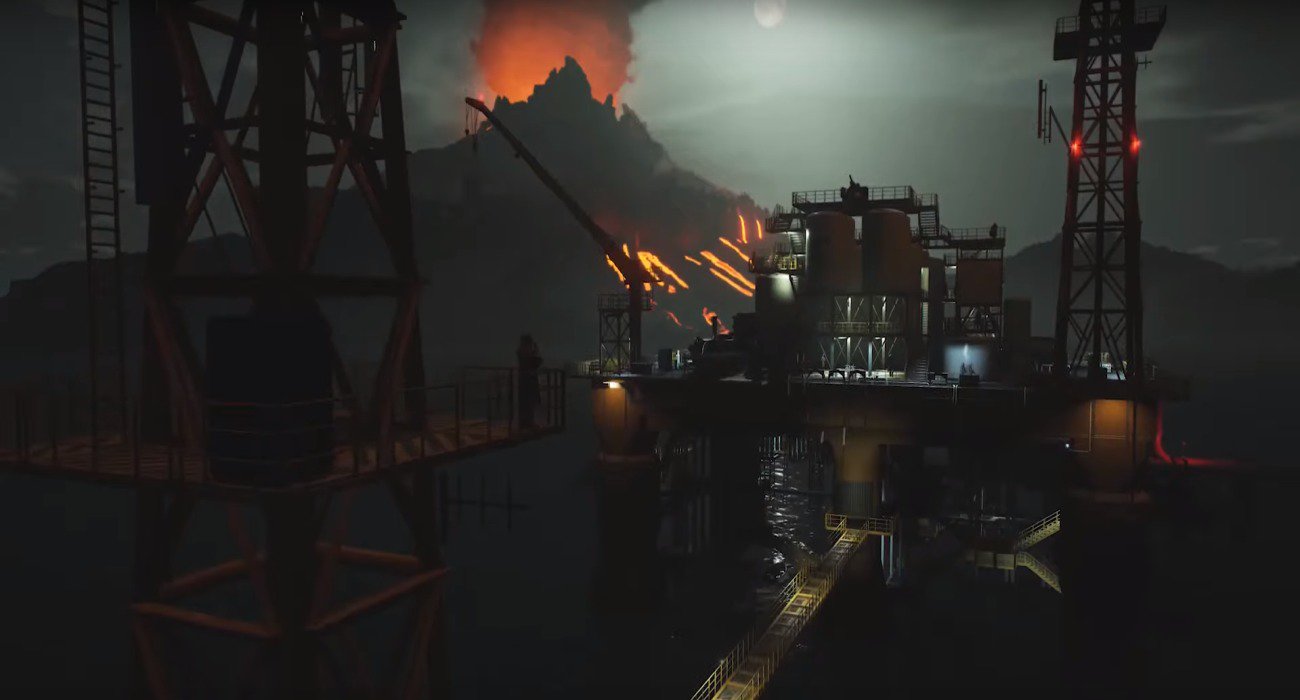